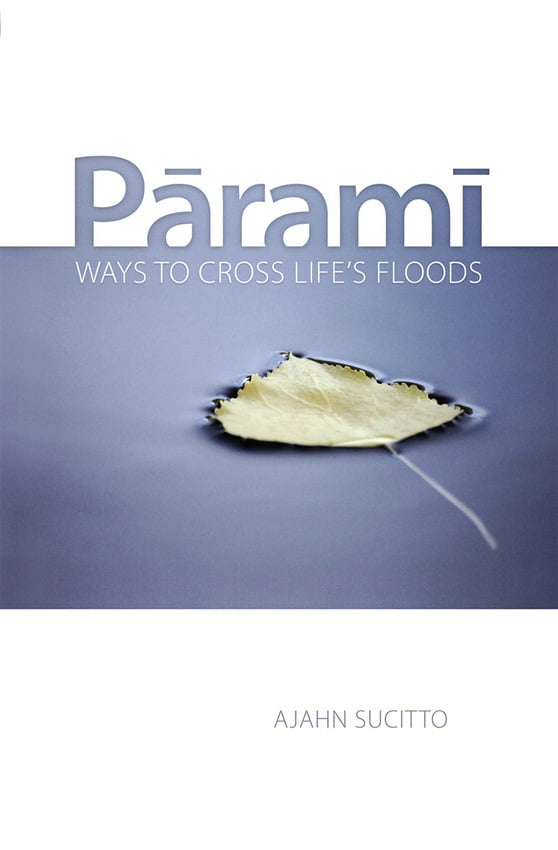 Centuries ago a seeker, one who searches for a way beyond birth and death, was wandering through a remote valley of one of the many tributaries of the Ganges river. He had been wandering for six years and in the course of that time had studied under teachers, developed meditation and strengthened his considerable resolve.

Most recently he had been part of a group of six ascetics whose view was that the way to liberation opened through disregarding or suppressing the senses. Eating solid food was to be done begrudgingly, if at all; the body was to be chastised and its needs given no attention. In this, as in all his previous spiritual disciplines, the seeker excelled his companions. And yet…he knew that he had attained no superior state and gained no liberating wisdom.

At this critical point, reduced to a scrawny creature of little more than flaking skin and bone, he had left the group to intensify his practice in solitude. Finally he found a grove of trees and took up the sitting position at the root of a fig tree, determined to sit in full awareness, mind bent on investigating whatever might arise[…]