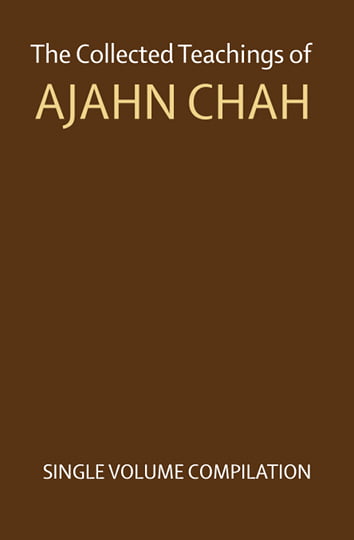 THE VENERABLE AJAHN CHAH often reminded his disciples that the Buddha was born in a forest, was enlightened in a forest and passed away in a forest. Ajahn Chah lived nearly all his adult life following a style of Buddhist practice known these days as the Thai Forest Tradition, a tradition which adheres to the spirit of the way espoused by the Buddha himself, and practises according to the same standards the Buddha encouraged during his lifetime.

This lineage is a branch of the Southern School of Buddhism, originally known as the Sthaviras (in Sanskrit) or Theras (in Pāli), later referred to as the Theravāda school. ‘Theravāda’ means ‘The Way of the Elders’, and that has been their abiding theme ever since. The ethos of the tradition can be characterized as something like: ‘That’s the way the Buddha established it so that is the way we’ll do it.’ It has thus always had a particularly conservative quality to it.

From its origins, and particularly as the main religion of Sri Lanka, Theravāda Buddhism has been maintained and continually restored over the years, eventually spreading through South-East Asia and latterly from those countries to[…]