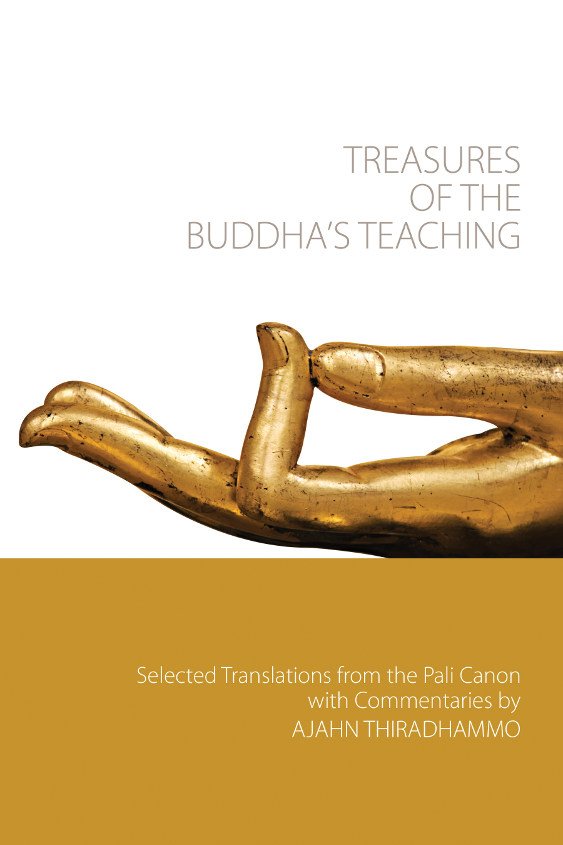 This book is a collection of passages from the Buddhist scriptures, with commentaries. It presents a basic outline of the life of the Buddha, his teachings (Dhamma) and the monastic community (Sangha) which he founded, the traditional ‘Triple Gem’ of Buddhism.

The sources for this book are the Pali Canon, the scriptures preserved in the Pali language and accepted by the Theravada or Southern School of Buddhism.1 My intention has been to introduce interested people to some of the treasures available in these scriptures. At the same time these quotations, mainly of the Buddha’s own words, may help to provide some authoritative basis for Buddhist practice. Without constant reference to them, misinterpretations are too often passed on as the Buddha’s authentic teaching. Since many of the Buddha’s teachings are in effect themes for meditative reflection, some of the material is best approached as a contemplation rather than as merely information to be absorbed.

The first chapter is an account of the Buddha’s life-story, mostly autobiographical, from his youth through his spiritual quest and up to his final passing. It is mainly narrative, as the teachings themselves are explained in Chapter Two. This second chapter on[…]”

Excerpt From: Ajahn Thiradhammo. “Treasures of the Buddha’s Teachings.”